Marriage hall in Chennai have become a popular phenomenon in the metropolitan cities of India. The best marriage halls in Chennai have gained high popularity due to several reasons. One of the most important reasons for the success of marriage halls is the availability of reputable banquet halls in Chennai, which host lavish and grand marriage functions. Marriage halls have become an important venue for marriage functions of various religious groups, like Christians, Hindus, Muslims, etc. Depending on the size and capacity of the hall, seating capacity can vary from 300 to 1000 people. However, due to the increasing demand for these services, many marriage halls in many cities provide excellent services at reasonable rates.

VIDEO TOUR: USE YOUR CURSOR TO MOVE AROUND THE VIDEO TO EXPERIENCE THE 360-DEGREE VR VIEWS OF OUR Marriage HALL IN CHENNAI

Weddings are exciting occasions, but planning for the big day can be a stressful process. Couples and families often look for more ‘traditional marriage hall in Chennai’. A marriage hall in Chennai is a place where people go to tie the knot. Wedding halls have traditionally held a special place in the hearts of Indians. In traditional days, marriage halls were considered to be places of great social value. Every family lived in a house, and married women had to remain in their place even after marriage. After marriage, every bride had to shift to live in her husband’s house. The lack of privacy made the maintenance very heavy. So, people decided to rent separate quarters for marriages. The members of each wedding party were allotted separate rooms or apartments. The rooms or apartments were allotted separate entrances and made of different materials for easy maintenance.

Chennai marriage halls, also known as reception halls, are common banquet halls used for wedding receptions. They usually have a large dance floor, a dining area, a bar, and a stage. These halls come in many shapes, sizes, and configurations, meaning they can accommodate weddings for anywhere from 100 to more than 1000 guests.

Marriage halls in Chennai arranged marriages, and Shaadi ceremonies are all terms used to describe the traditional type of Hindu wedding, in which the bride and groom are brought together by their families, who host a celebration with music, dancing, and festivities. Although arranged marriages are still carried out in India, more and more Indian couples are choosing to marry in a civil ceremony followed by their wedding celebration. Why Marriage Hall in Chennai So Popular?

Typically, couples looking to get married start searching for the perfect venue around a year in advance. After all, most venues book up quickly. But looking for the perfect wedding venue in Chennai on the cheap, looking at options outside your city may be your best bet. Marriage halls are places where weddings can be held. Typically, these halls are large, grand halls, usually in neighbourhoods, where weddings can be held.

Selecting the right marriage hall in Chennai is not a straightforward decision. You’ve got to consider the number of guests, your budget, the time of year, and whether you want an indoor or an outdoor venue. And that’s just the start of it.

Planning your wedding? Make sure you get the right wedding venue. Some marriage halls in Chennai have enormous business potential. Wedding halls in Chennai are gaining immense popularity amongst the wedding couples as they provide a magnificent venue to celebrate one of the most important days of their lives. The halls, which are modernly designed, have furnished meeting rooms, banquet halls, and lawns. Finding a marriage hall to celebrate your big day can be daunting if you’ve decided to get married.

Everyone dreams of getting married. It’s one of the most special days of your life, filled with joy and love. If you’re planning to tie the knot, you must find a perfect marriage hall in Chennai. A marriage hall is a hall that holds a marriage. People from all religions and tribes can get married in the hall. It’s also possible to have a wedding in a marriage hall, but you must first apply for permission.

Marriage halls in Chennai are the venues where solemnizations of marriage take place. In India, these marriage halls are normally located in urban areas and are mostly owned by the government or private citizens. The facilities in these halls include halls where marriages take place, dining halls, rooms for stay, and offices where marriage registrars perform their functions. 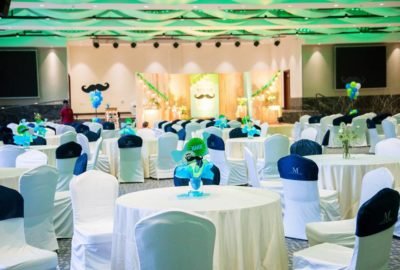 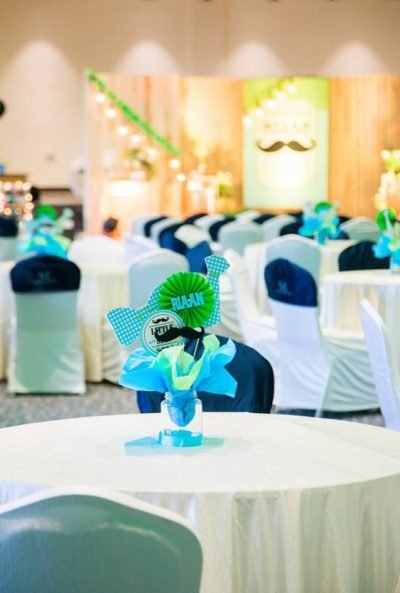 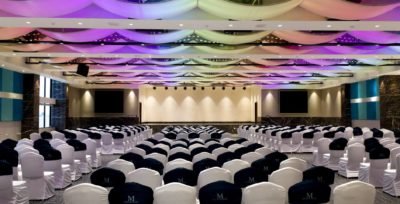 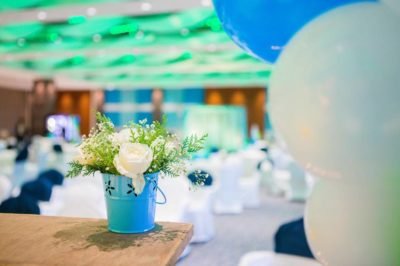 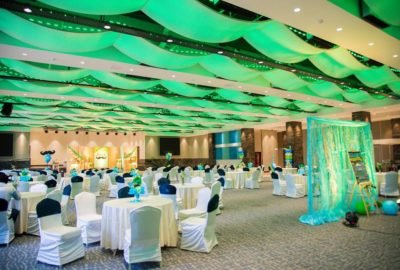 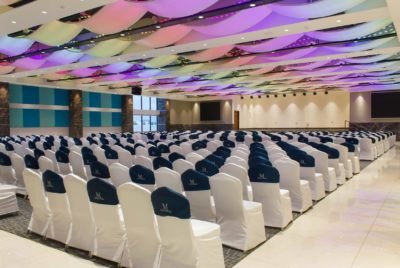